I had been anxious to visit London since I arrived in Europe over two months ago.

I had been following an old schoolmate, Carolyn, online knew that she was living and attending school in London. So when a group of my classmates announced that they were going to England, I knew that I had to find a way to get there.

Carolyn (left) helped my friends Nate (right), Charlie (not pictured), and I create an agenda and played tour guide, which helped us optimized our 48 hours in the city. 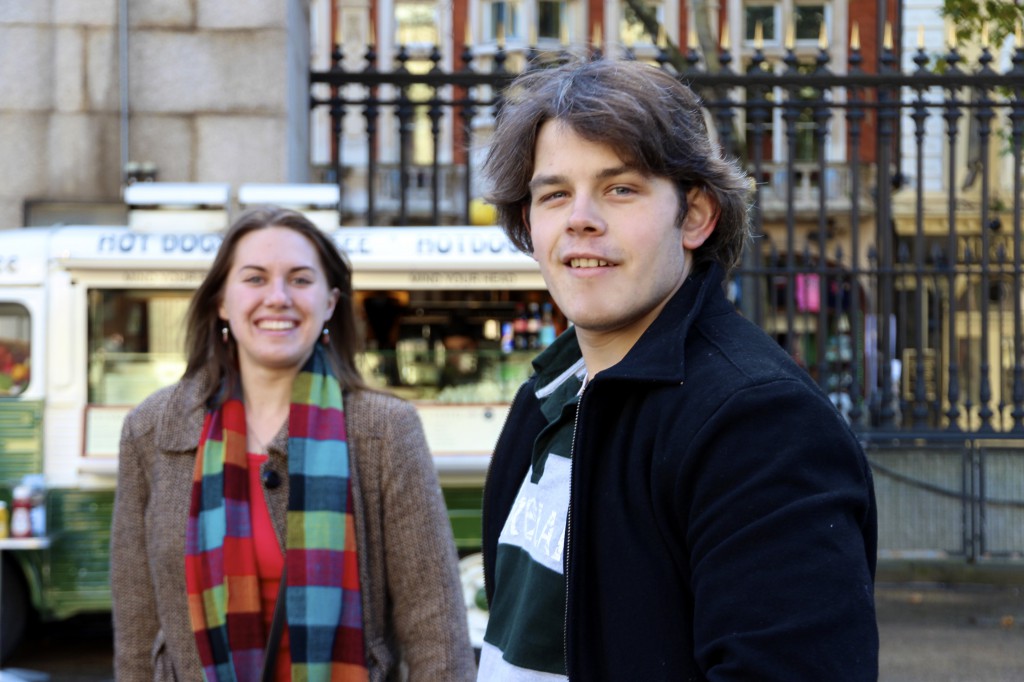 Our first stop was at the British Museum, which is currently housing a Shakespeare exhibit. Below is a cardboard skyline cutout, with Shakespeare speaking. 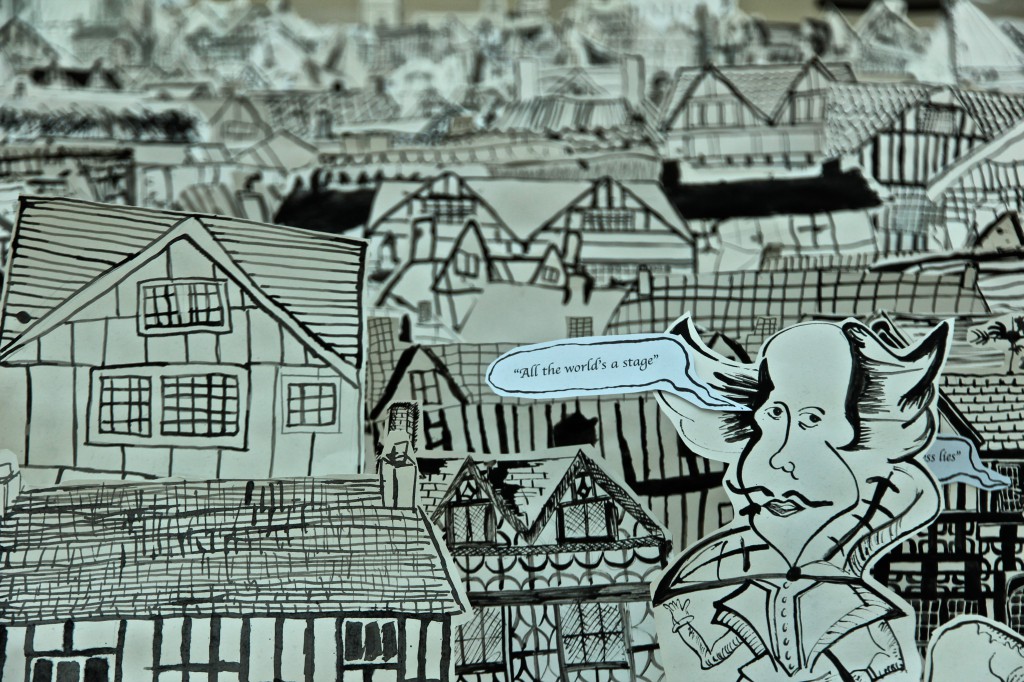 We stopped in several different churches. Carolyn told us about the different types of music and character that they each had. 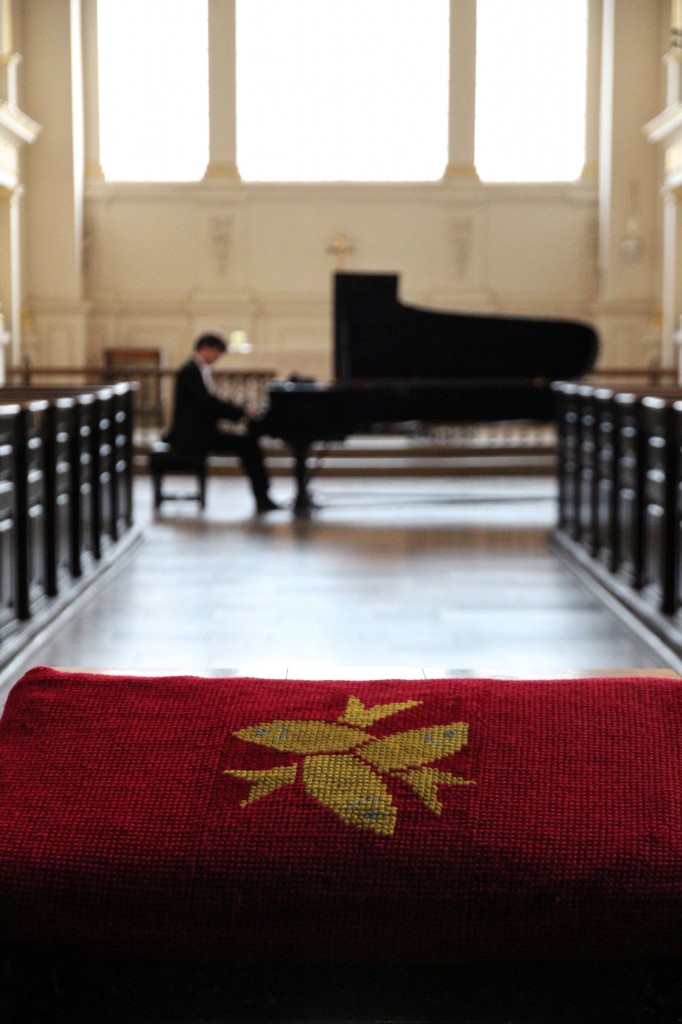 We trekked all around the city, including to the most famous landmark: Buckingham Palace. In the park near the palace, there were lakes, birds, and squirrels, all willing to pose for pictures. Below is one of the more photogenic animals. 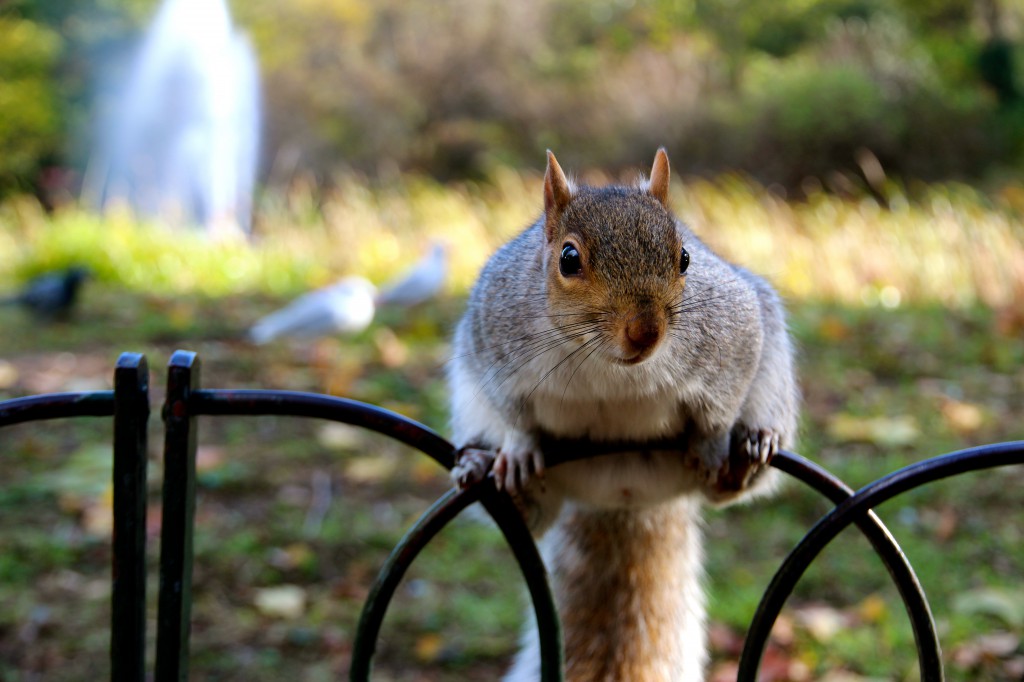 Both nights, we walked along the water by the London eye and crossed the bridge to get a good view of Big Ben. It was a lovely site to walk by and watch at it changed as our positions changed. 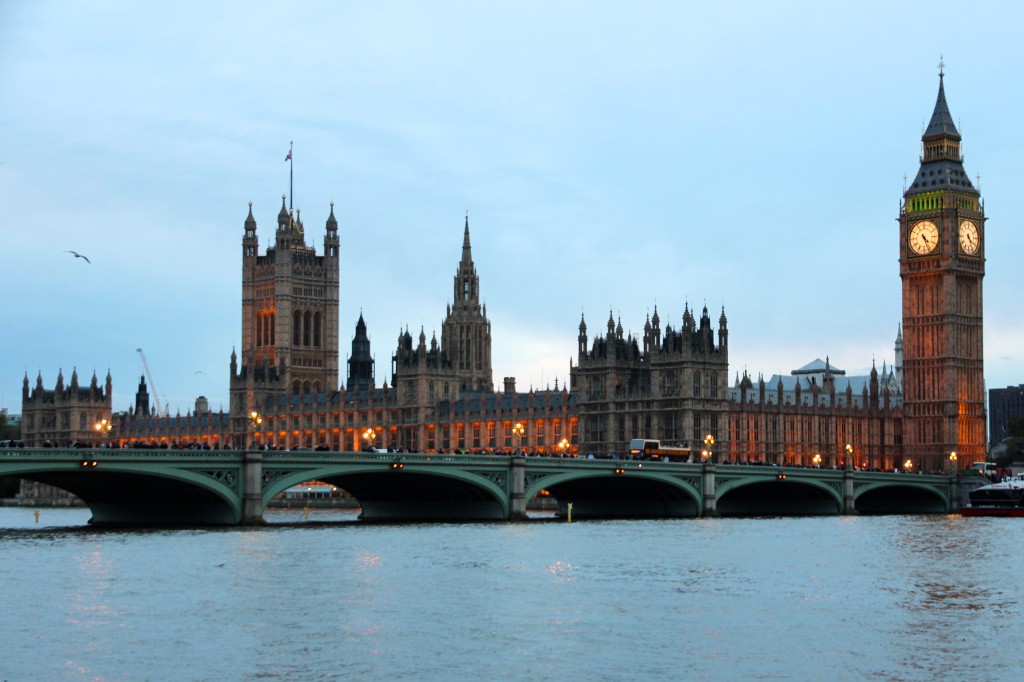 I thought that London would be overrated, but it was not. The individualism of the people and expressions in advertisements made it a unique city and place to visit. 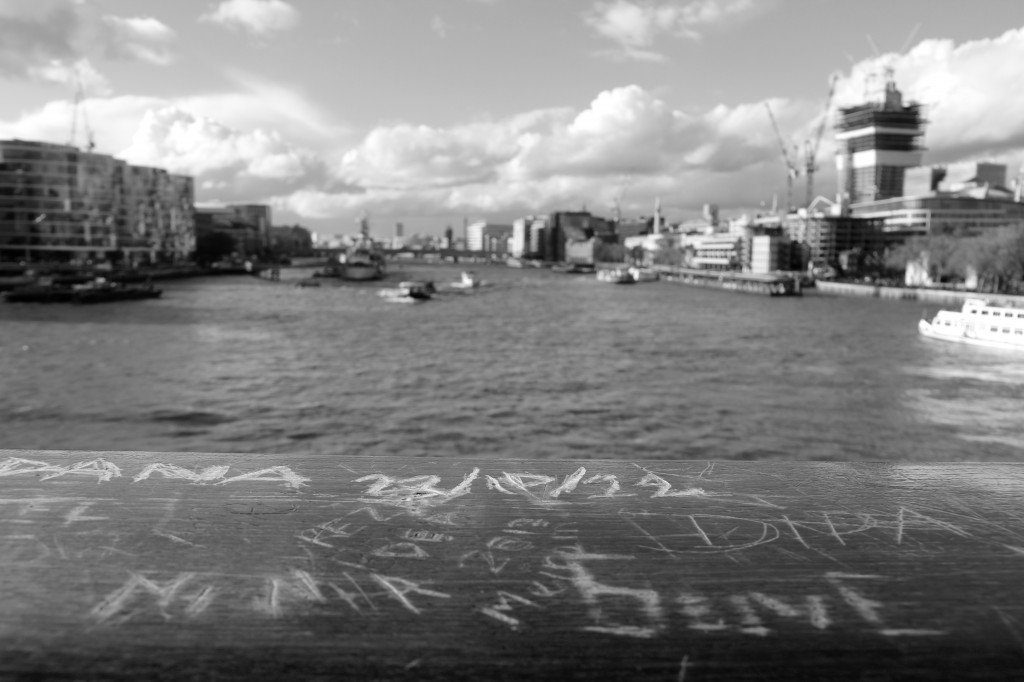 I am glad that I went!