For midterm break, my class visited the Eternal City. 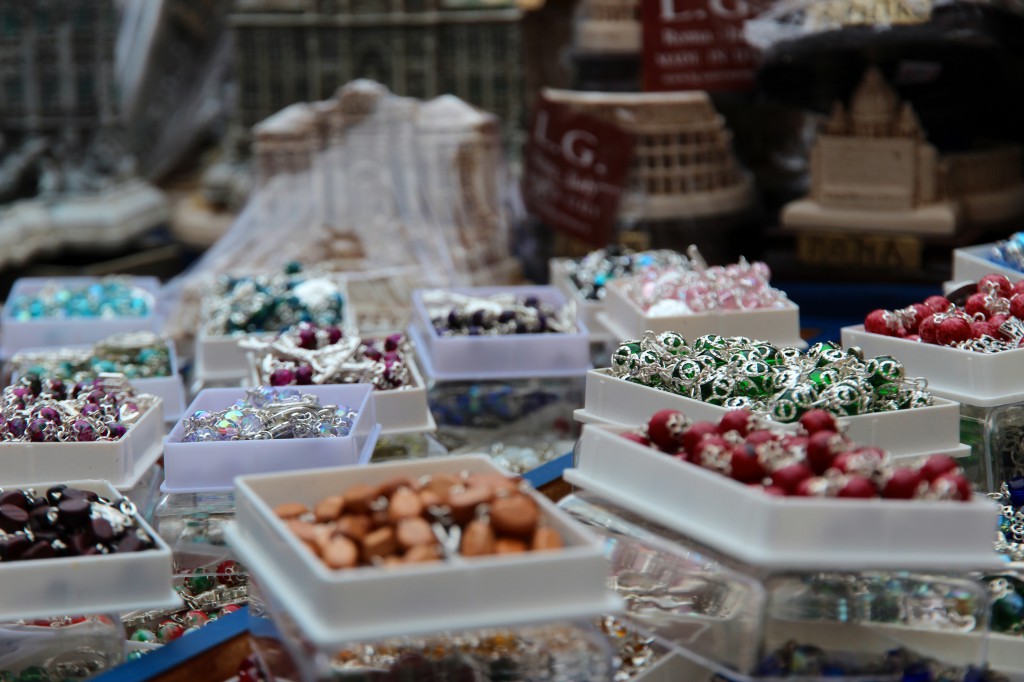 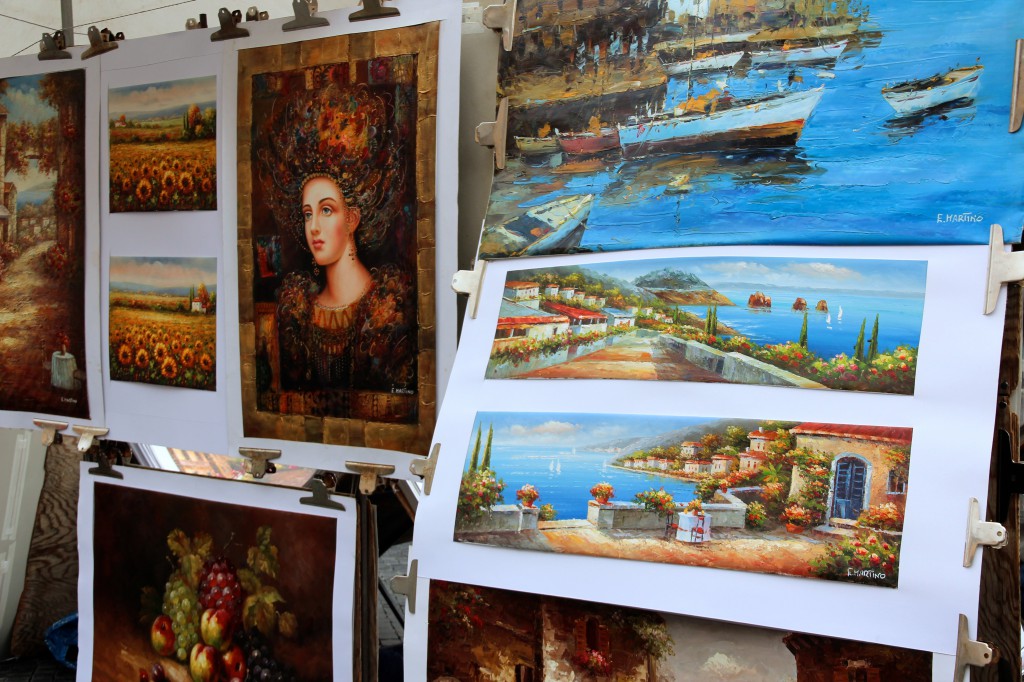 I stopped at a different bar to try a different coffee for breakfast, lunch, dinner, and snack. I memorized my favorite order: “Un cafe freddo, por favore.”

Of course I enjoyed Italian pasta. Since I have Celiac Disease and am extremely gluten sensitive, I made use of an allergy card app on my iPhone. My friend got my gluten free pasta one night and I got hers, which was no fun, but all in all, the Italians were knowledgable about gluten and many places had gluten free pasta. Not to mention that I learned all public places have to have GF options- America take note! 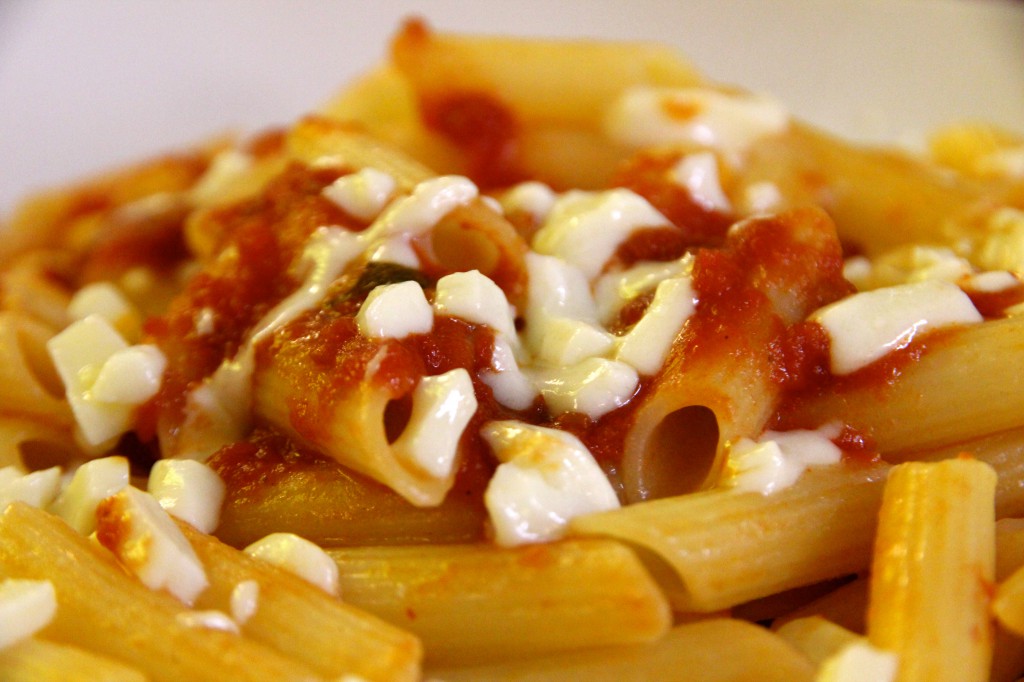 On the last night there, my group went to a restaurant with no knowledge of anything. Upon arrival, we descended into a cellar restaurant right out of any Italian romance movie. Wine and salads turned into cheese and meat plates, which turned into pasta, which turned into salad, which turned into dessert. It turned out to be a six course meal- we all regretted not pacing ourselves. Even though I couldn’t eat about half of it, the waiter made sure to bring me and a vegetarian classmate alternatives. I highly recommend the restaurant. 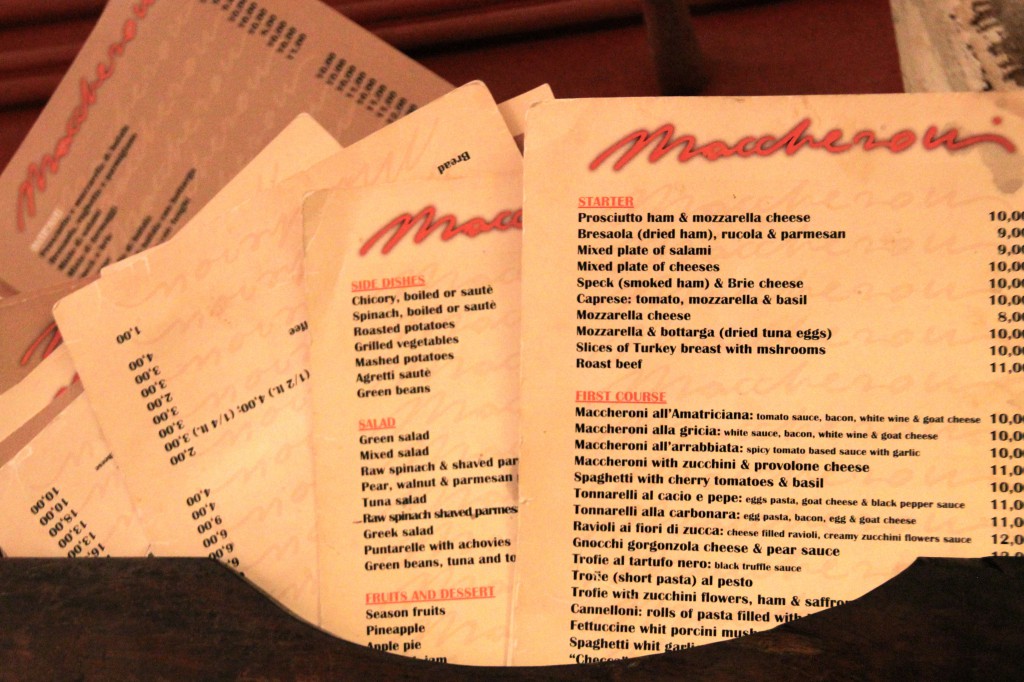 In between, we walked all over the city- from tourist areas, to ruins, to cathedrals, to neighborhood churches, which were just as amazing as the well-known holy places, 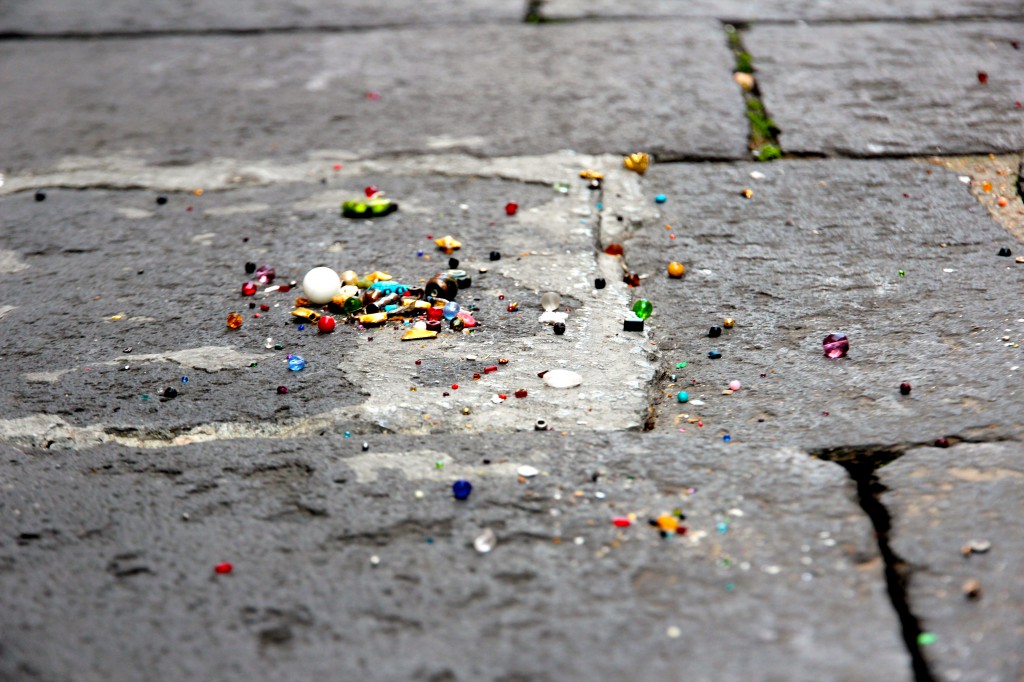 While traveling from Point A to Point B to Point C, my friends and I stopped at several different markets. Each had identical scarves and jewelry, but each offered a unique flair brought by the venders. 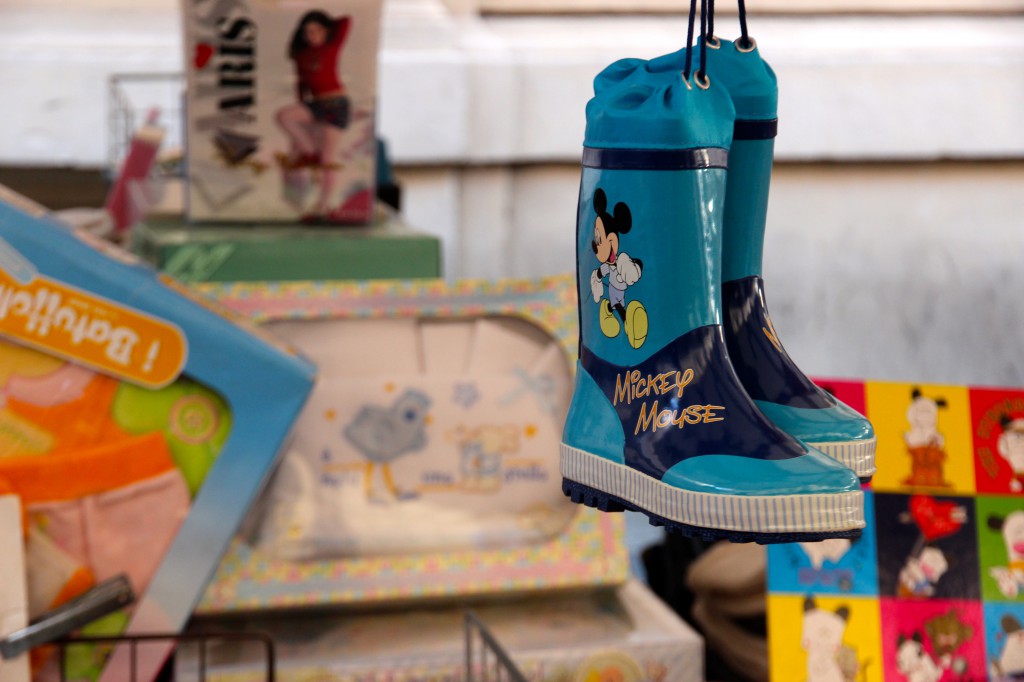 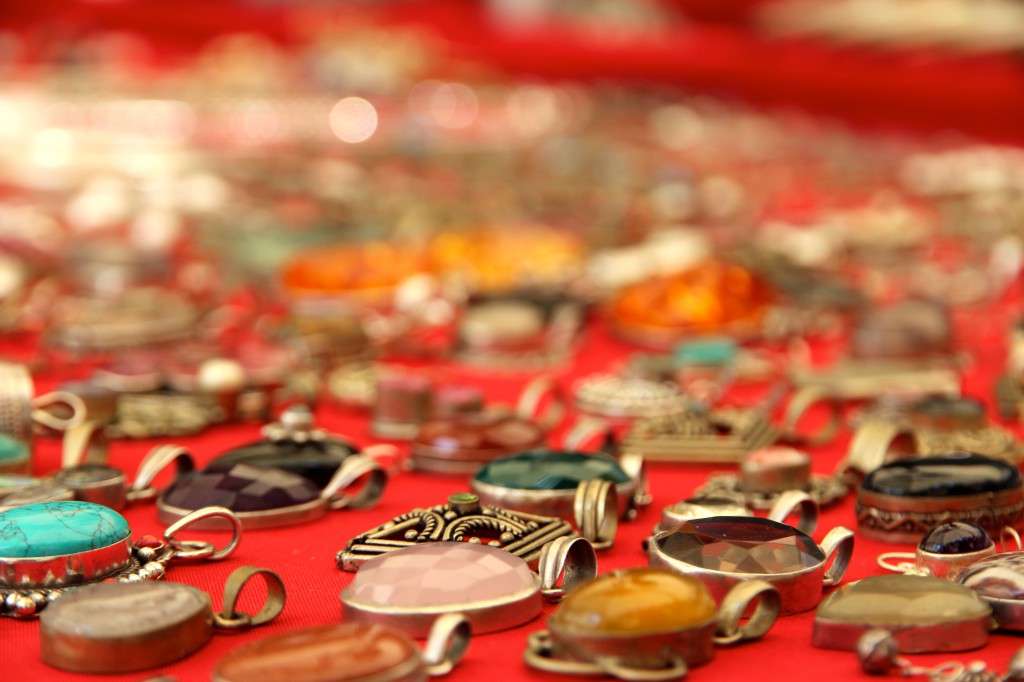 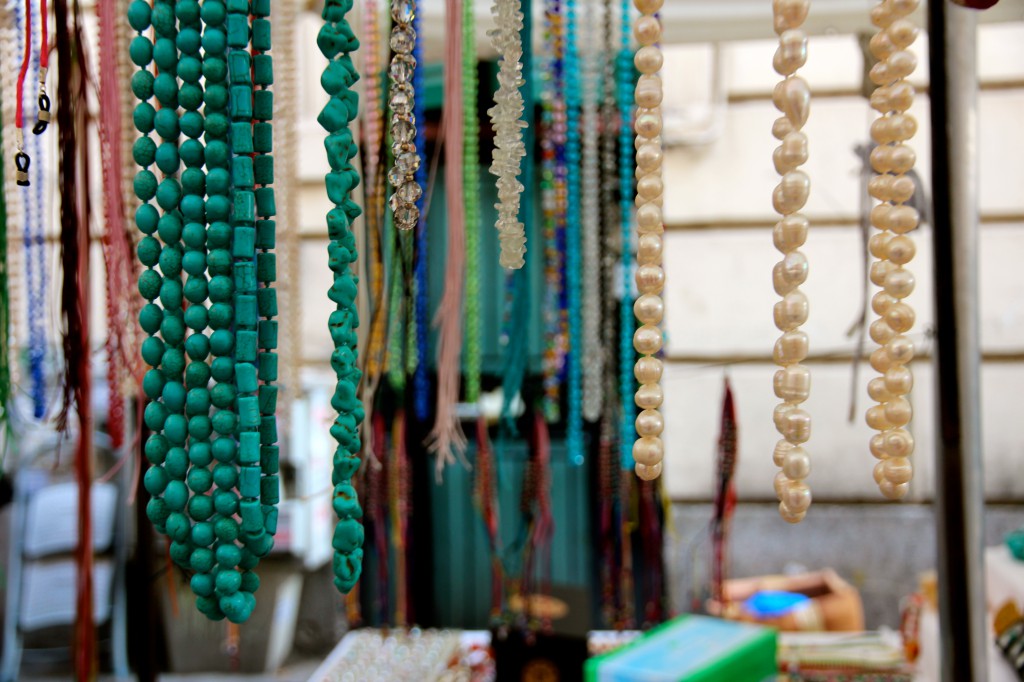 Now that I’ve visited Rome twice, I hope to visit a different city in Italy next time. 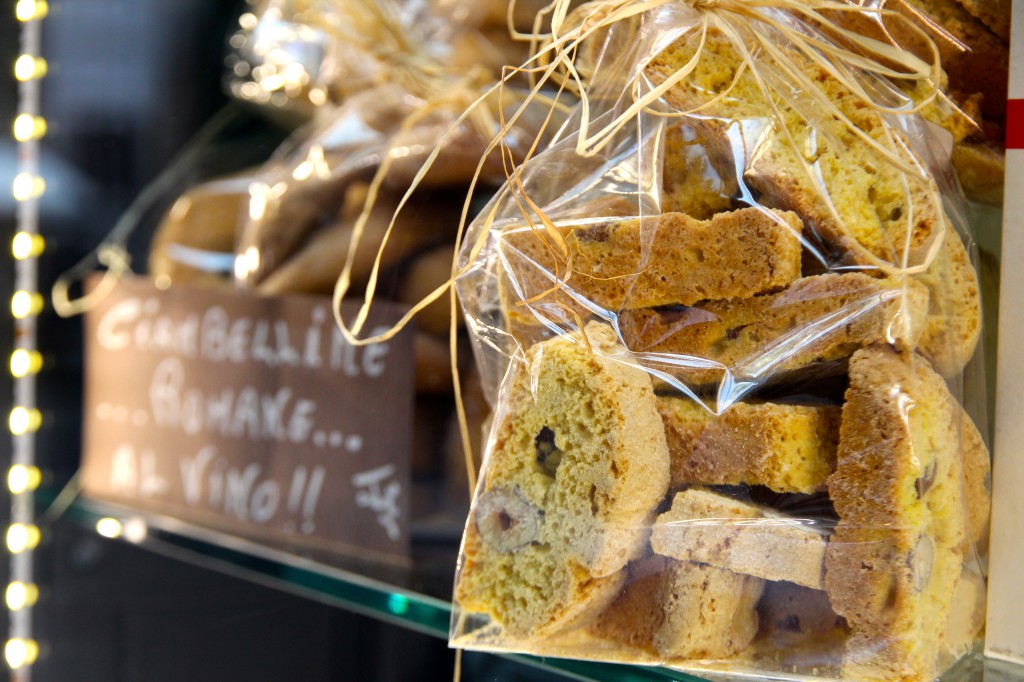 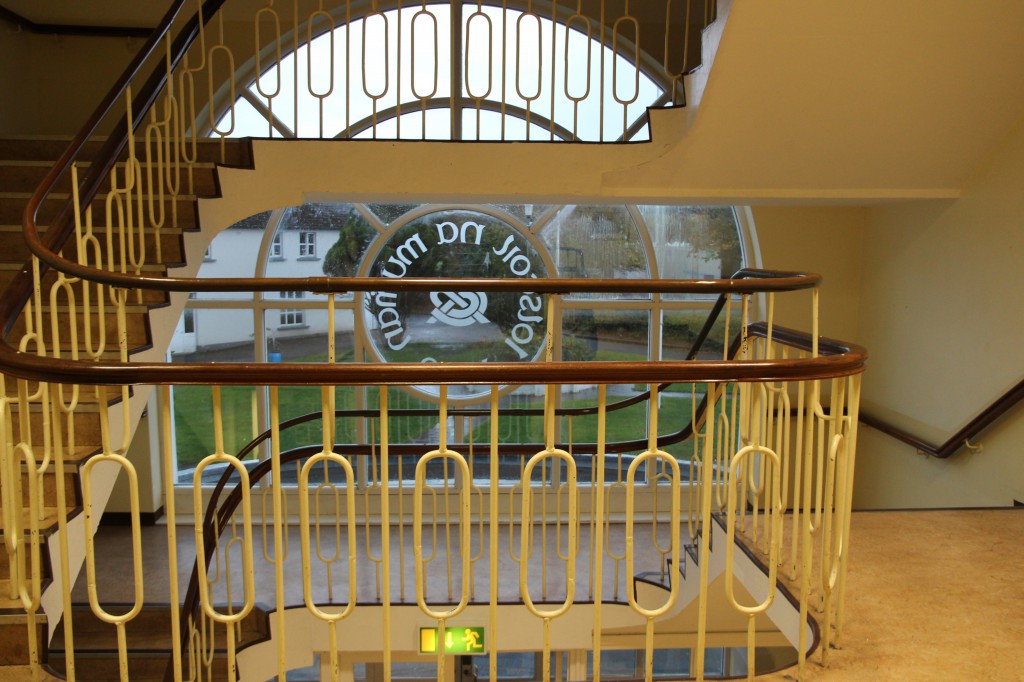 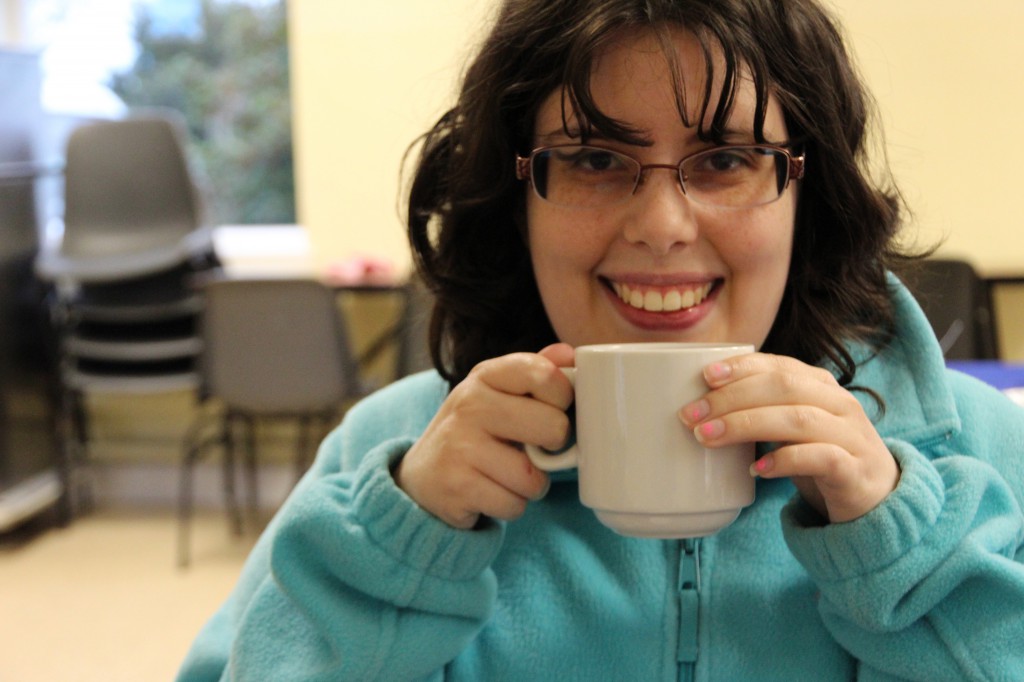 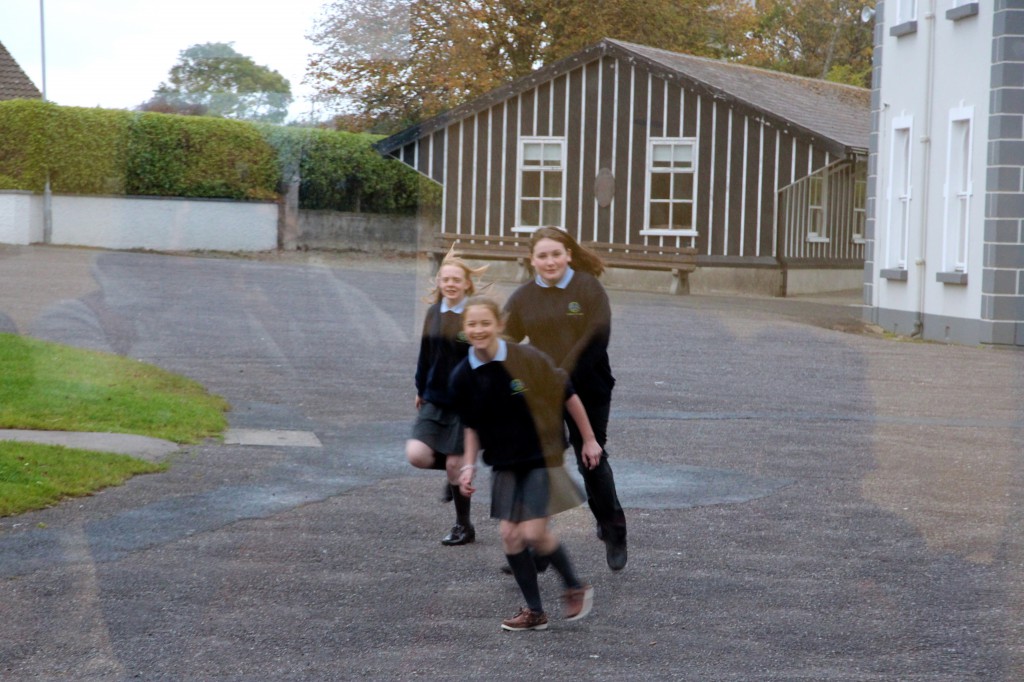 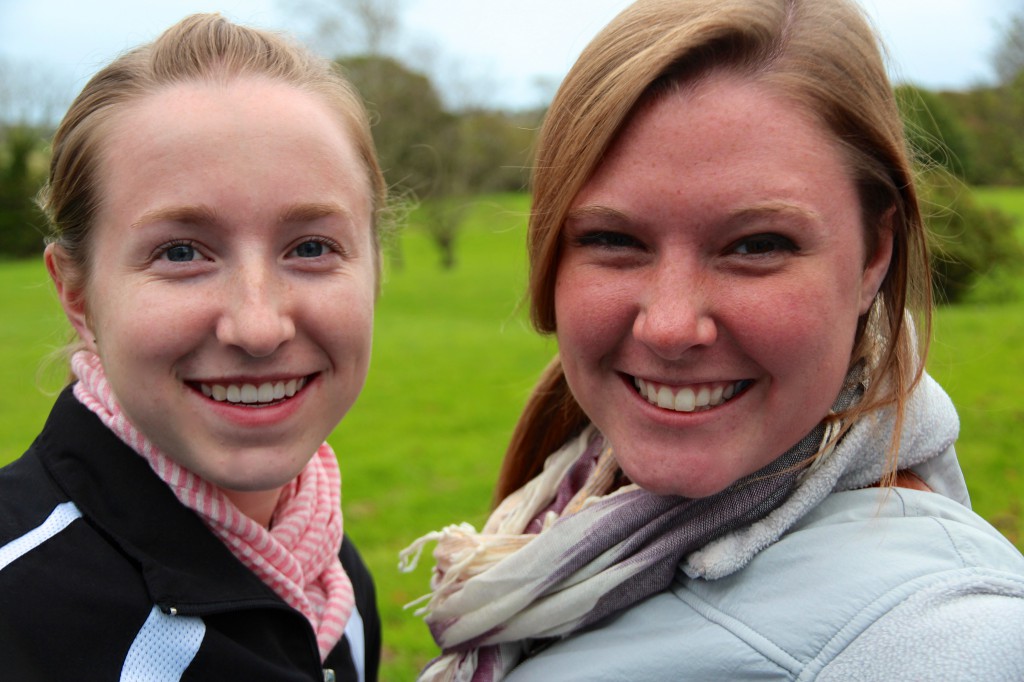 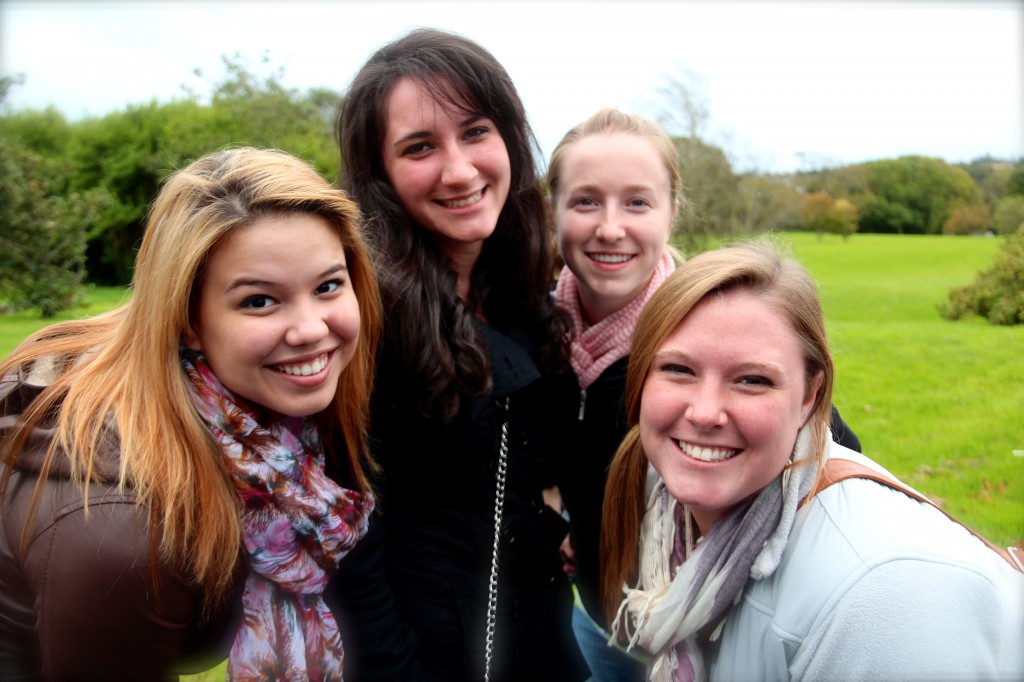 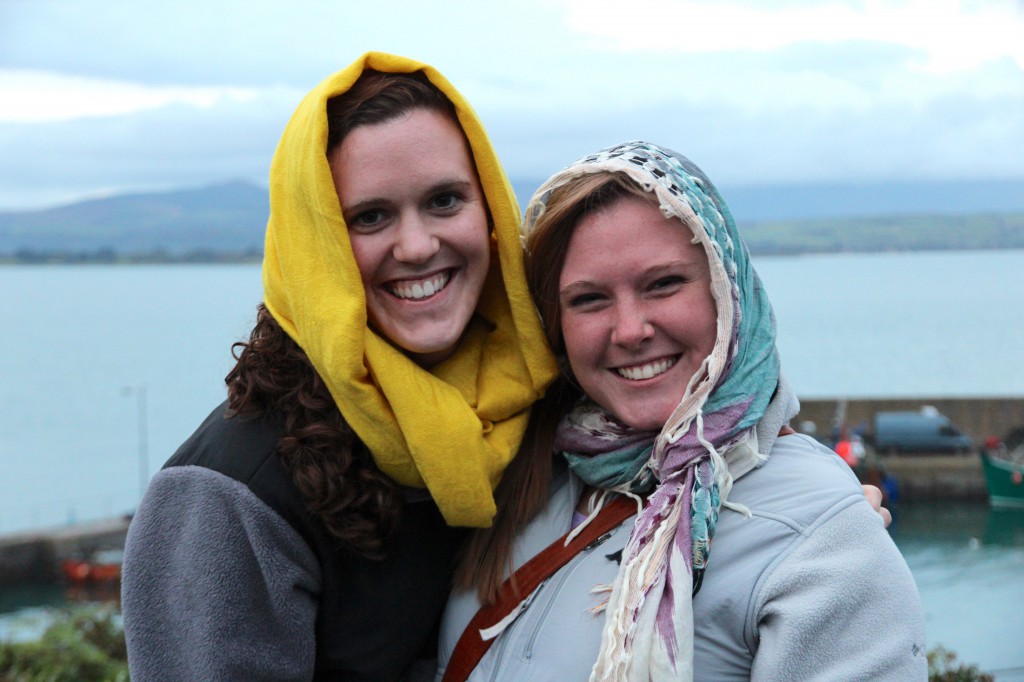 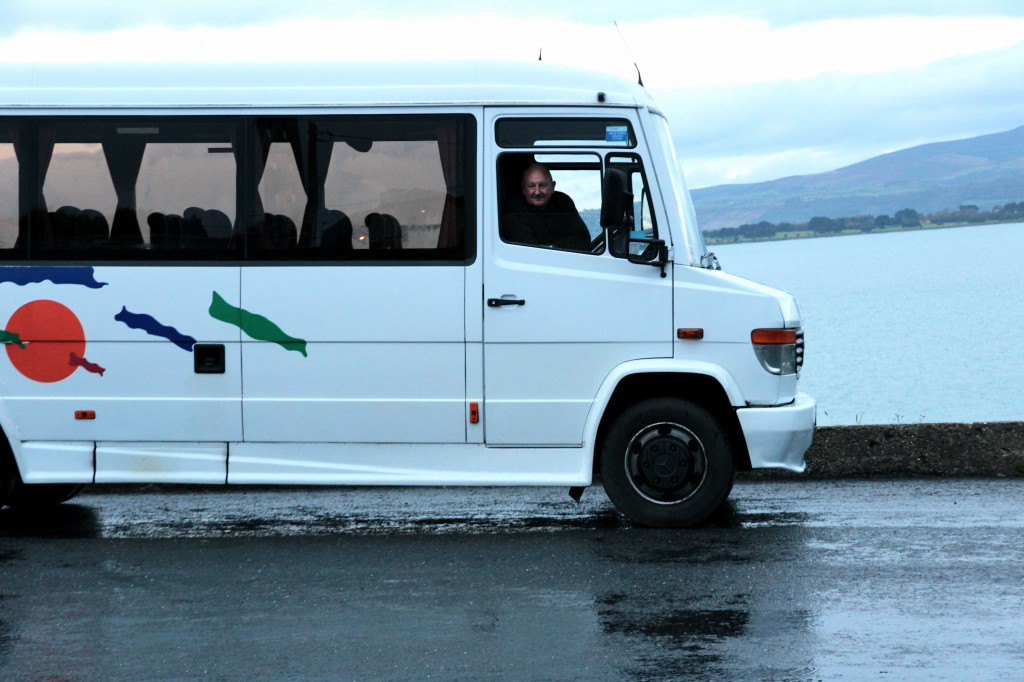 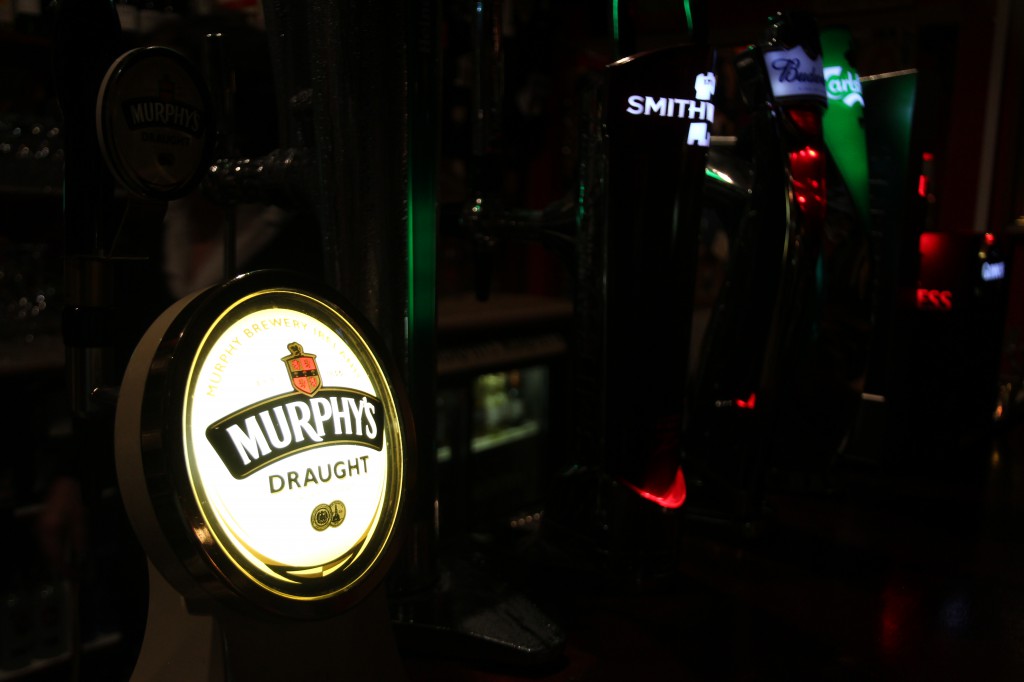