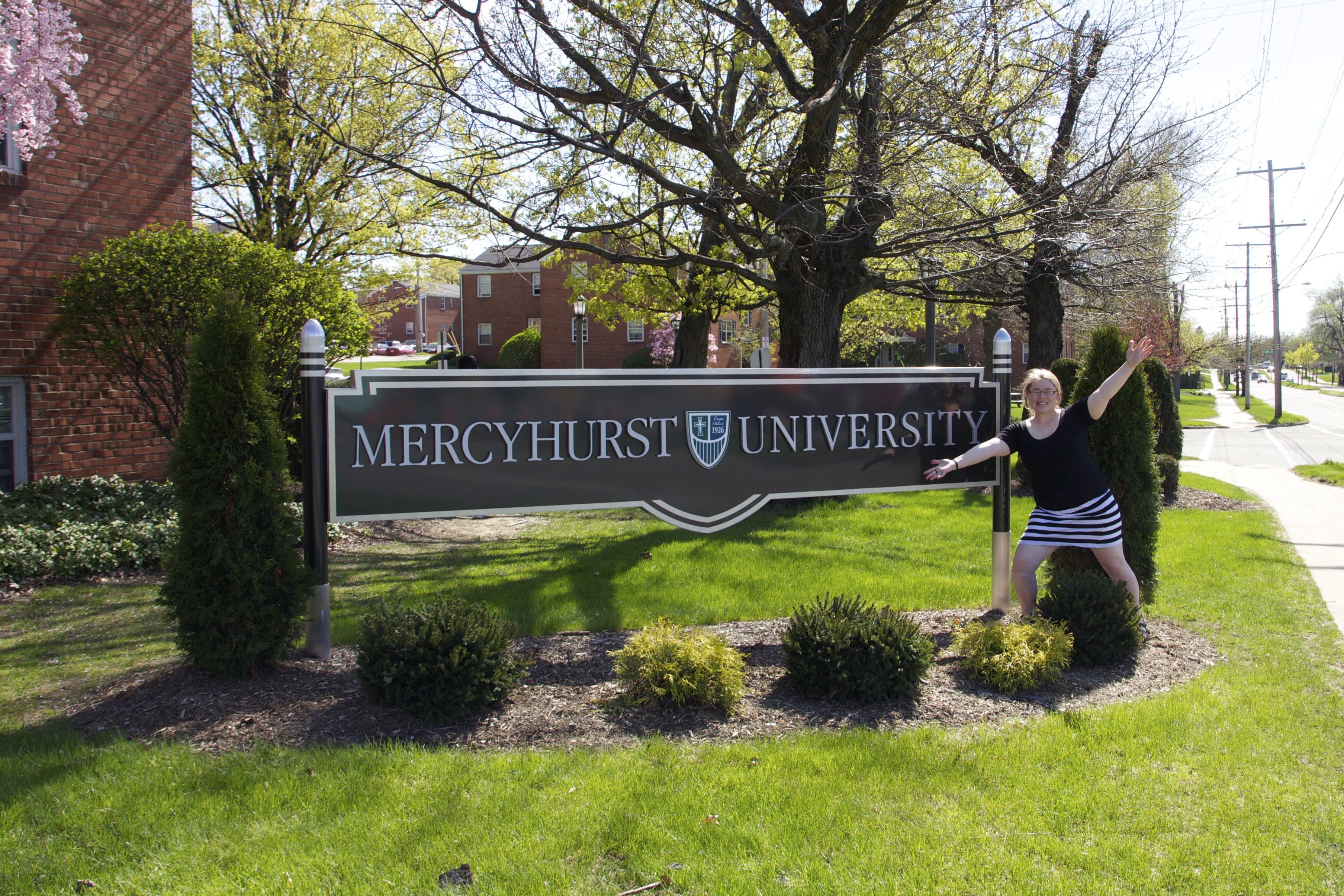 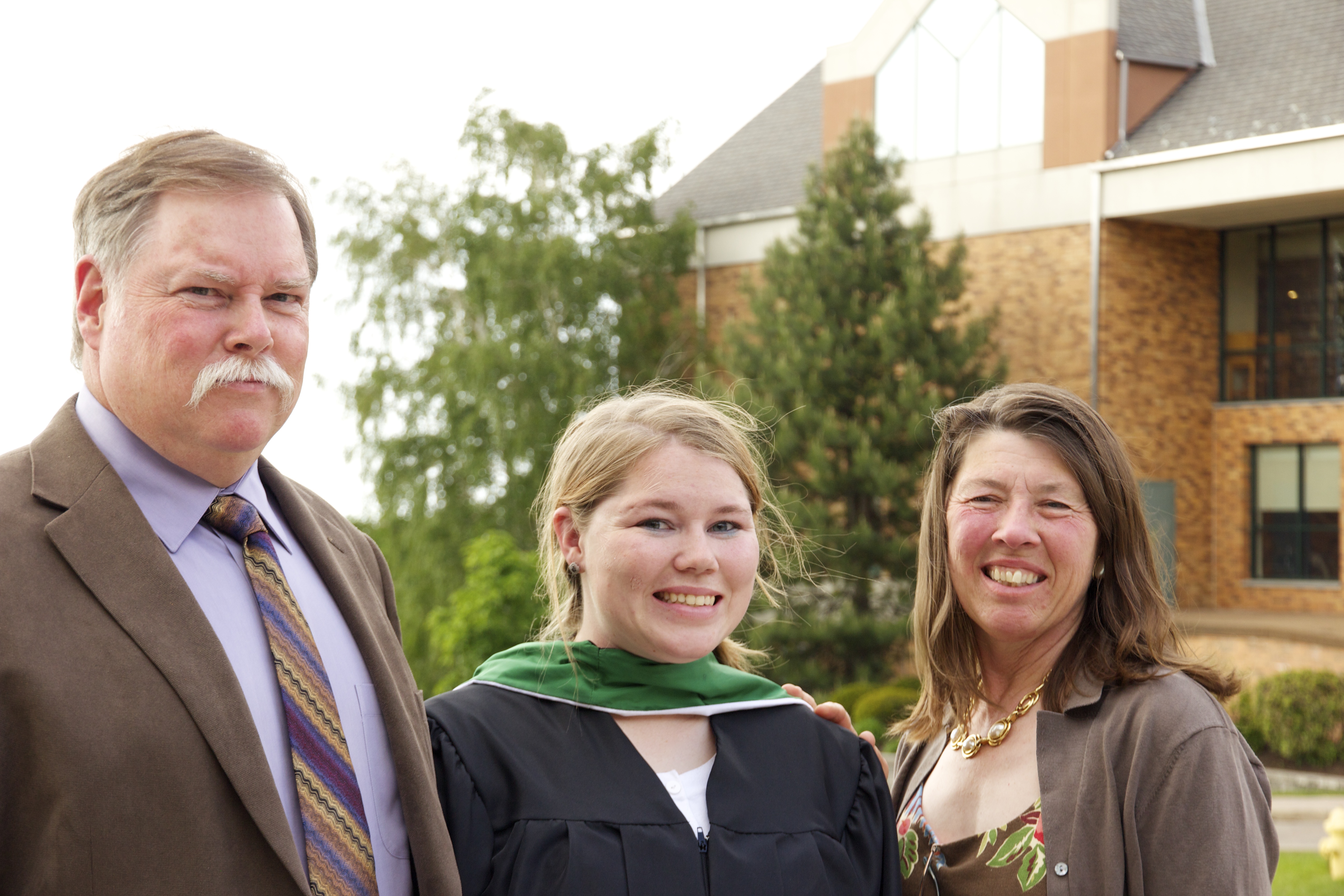 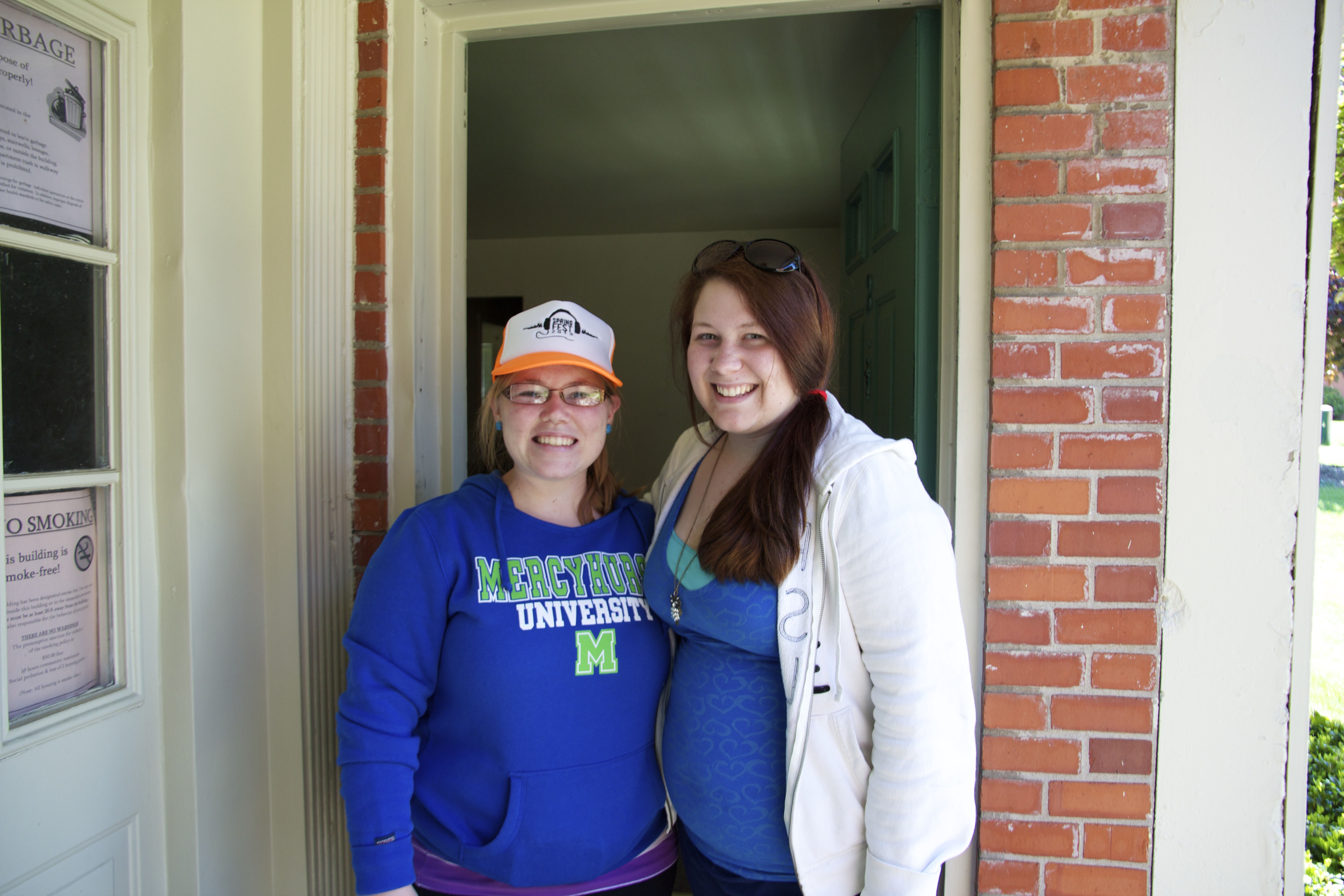 This term, I’m studying abroad with my school in Ireland- more specifically Dungarvan- which is in County Waterford between Dublin and Cork.

Here I am on the harbor located right outside of the downtown. 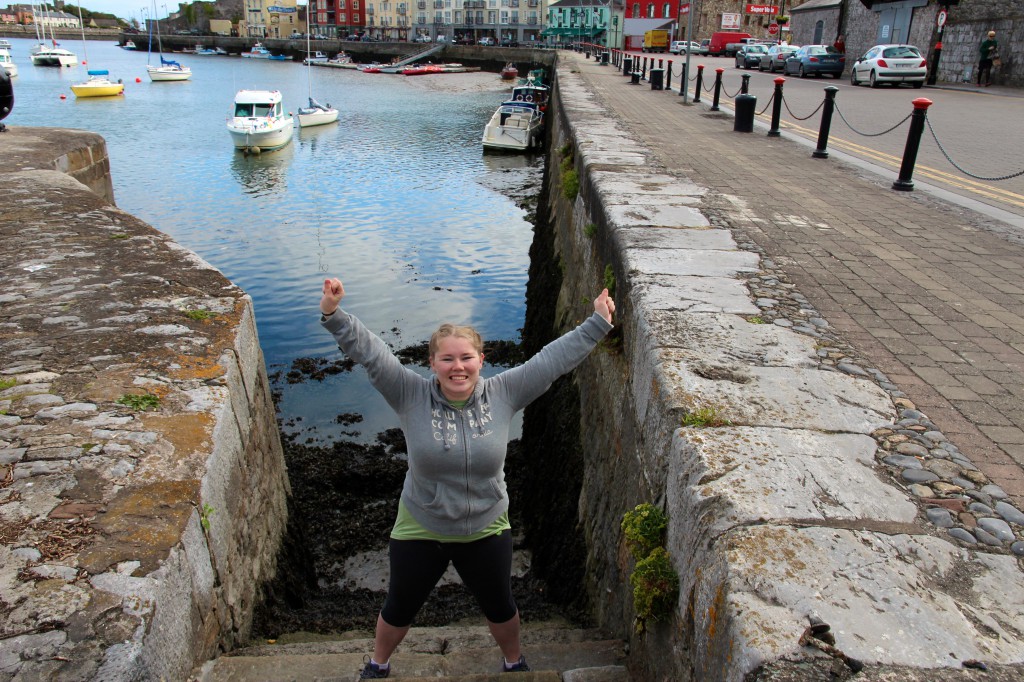 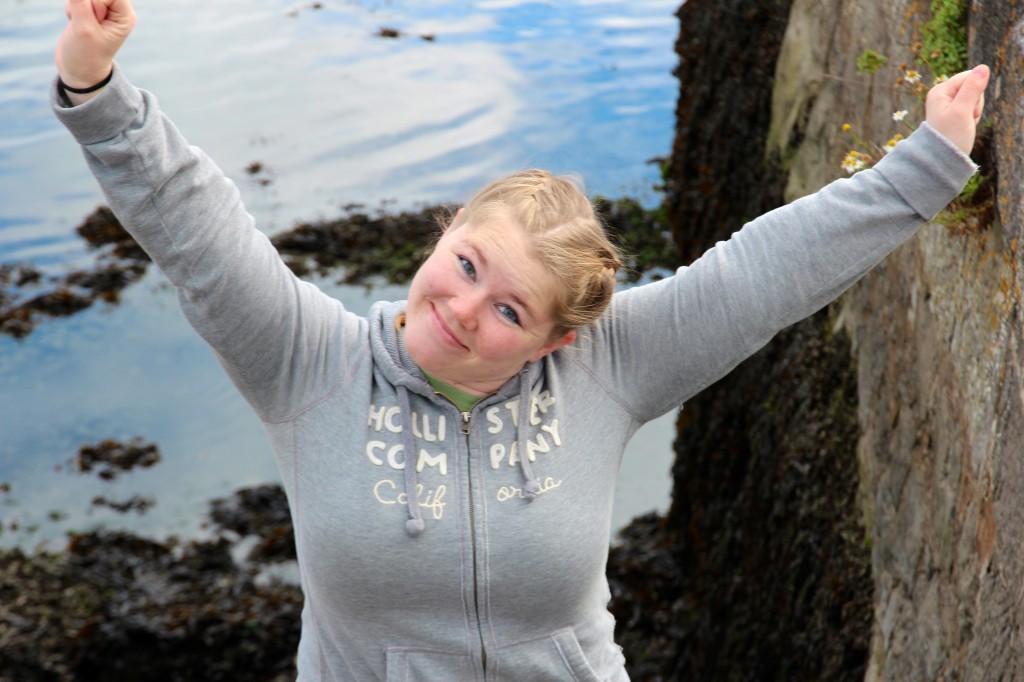 Like I’ve seen in the movies and heard about, Ireland has tons of green fields and old castles and buildings.

There’s not many old buildings in San Francisco, since they get destroyed and burnt down during earthquakes, so this I’m always fascinated by the stone structures. 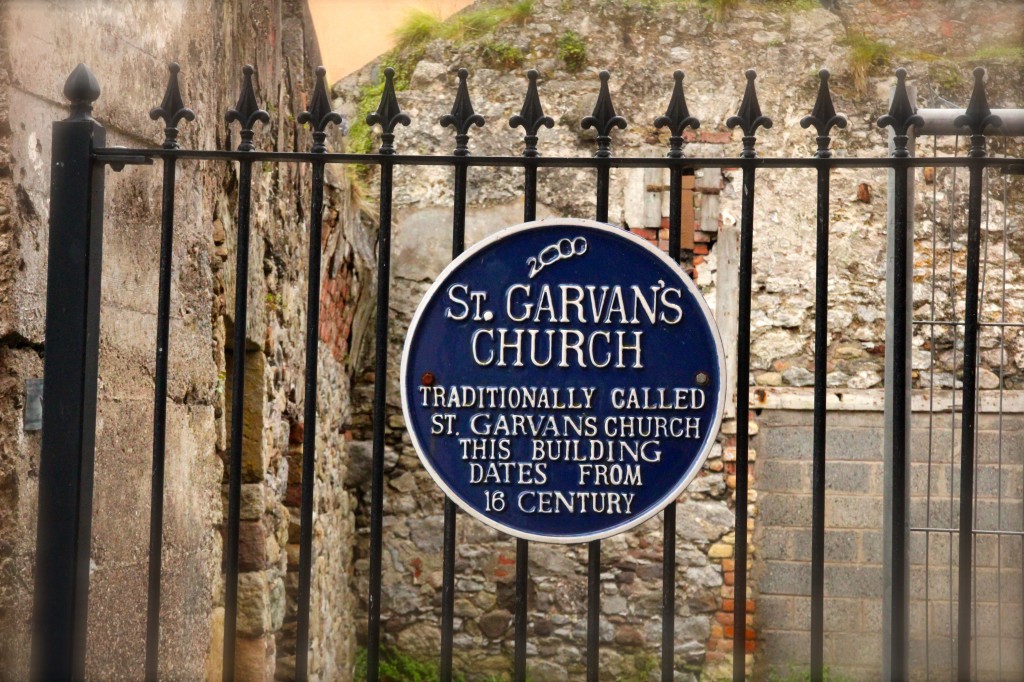 Another interesting aspect of the area is that there is a river with a harbor. Before the bridges were built, people had to wait until low tide to cross the water. If you look out at the right time of day, you can see boats in the middle of water sitting on silt islands. 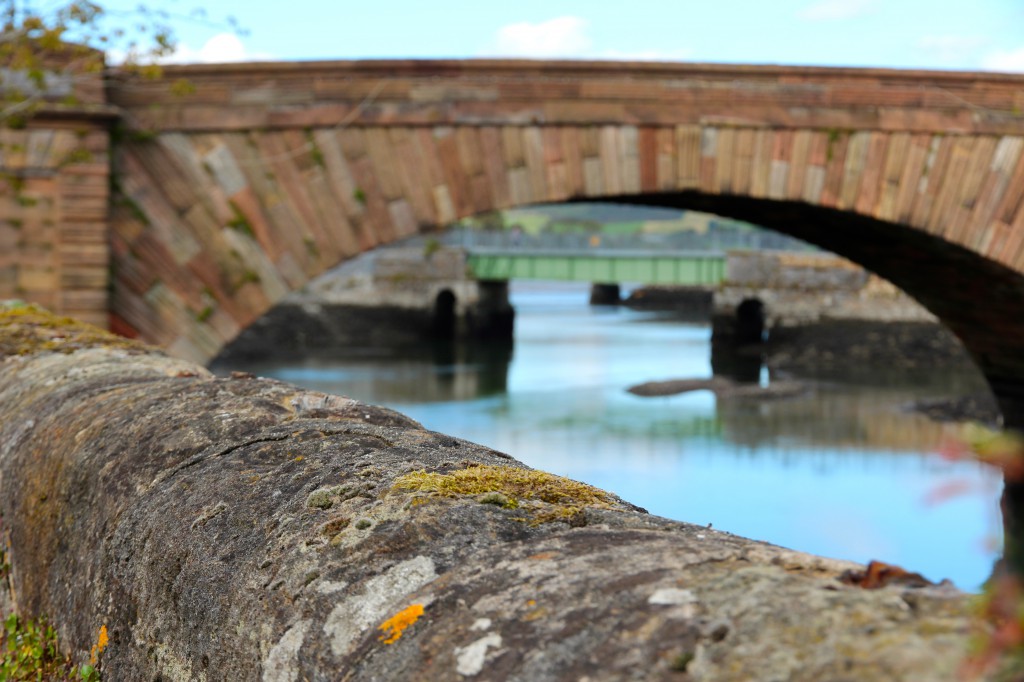 The people here are all friendly and my school coordinates with a local named Tom that is our tourguide through the surrounding areas. The staff at the coffee chain, Bagel Bar, already know me and my order. Even places I visit every day back home haven’t learned mine yet. 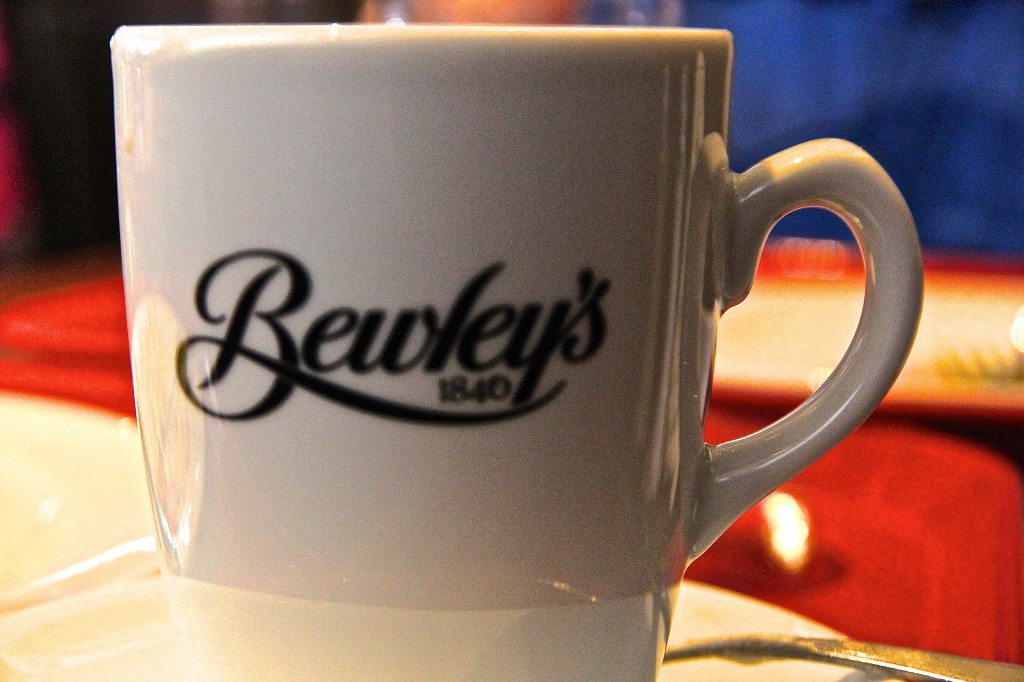 As an introduction to the area (and to keep us awake long enough to set our sleep schedules), school had us spend the day after our flight at Kilkenny Castle.

Below are shots that I took right outside of the castle in the gardens, looking out into the nearby town. 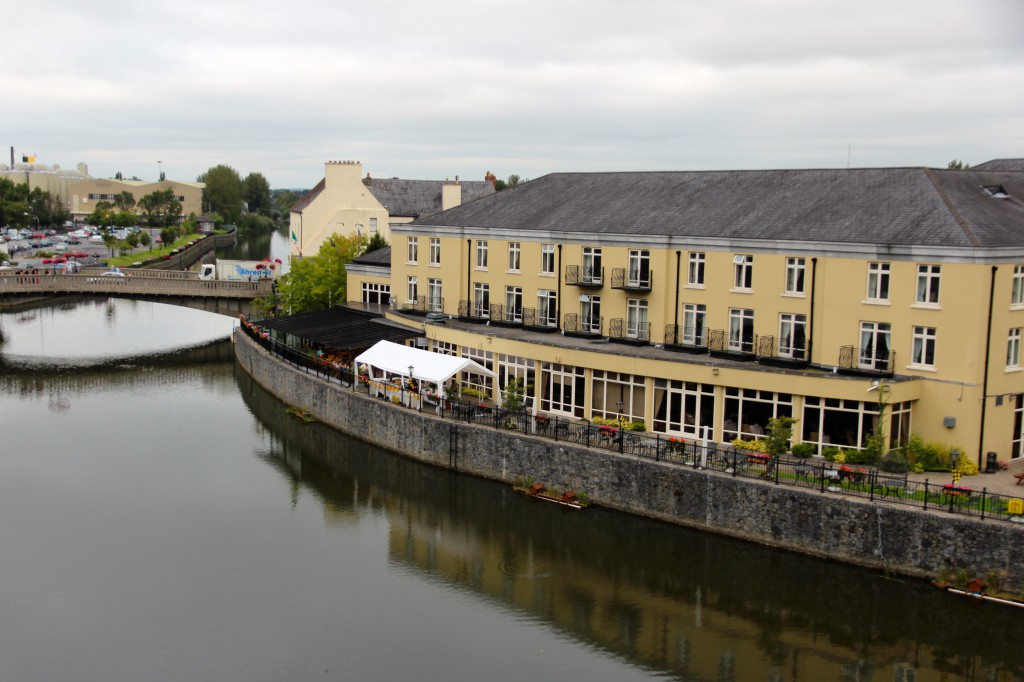 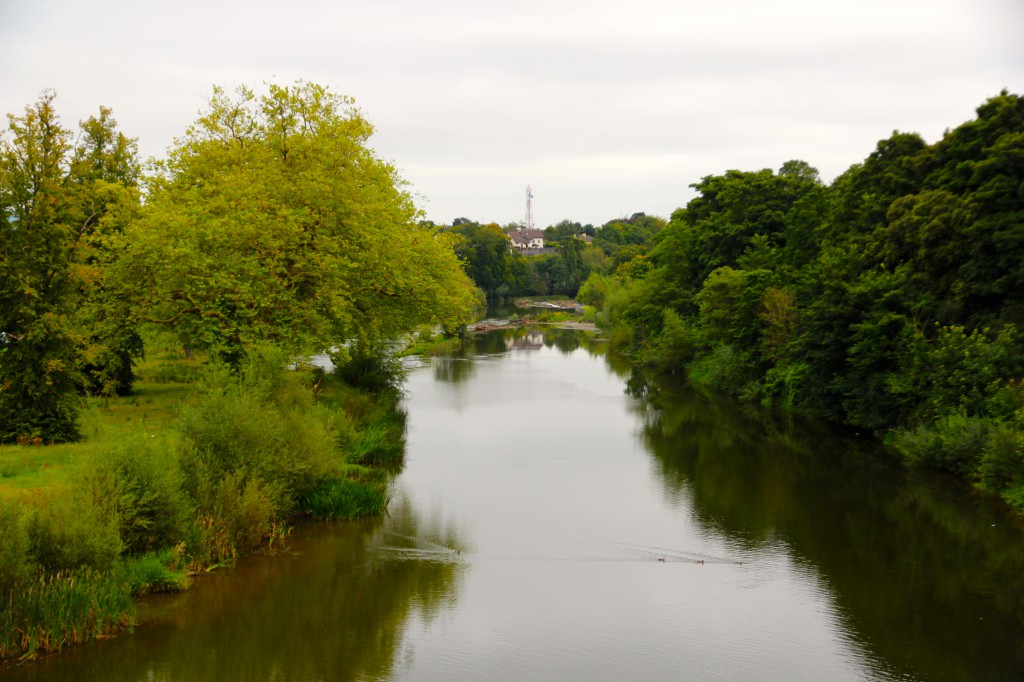 I’m anticipating all of the adventures around Ireland and other European countries, which school has planned and we’re allowed to go out on our own for the weekends.

But I can’t forget that I am on a study abroad trip.

This term, I am taking European Literature and Film and Sociology at the Mercyhurst University building in Dungarvan, as well as taking a bus with my classmates to the Waterford Institute of Technology (WIT) once a week for Irish Language, Culture, and History. 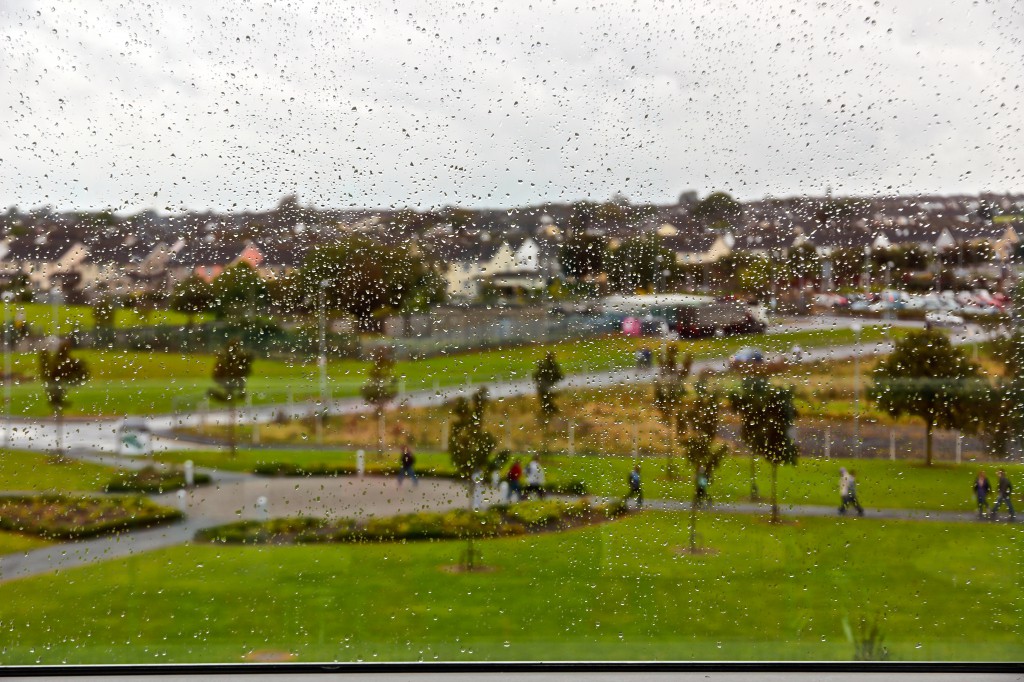 On our second visit to WIT, Cadbury visited campus. They had clowns riding around on all sorts of unique machines and handing out chocolate. Here is a picture of their bug that was parked outside one of the main buildings. 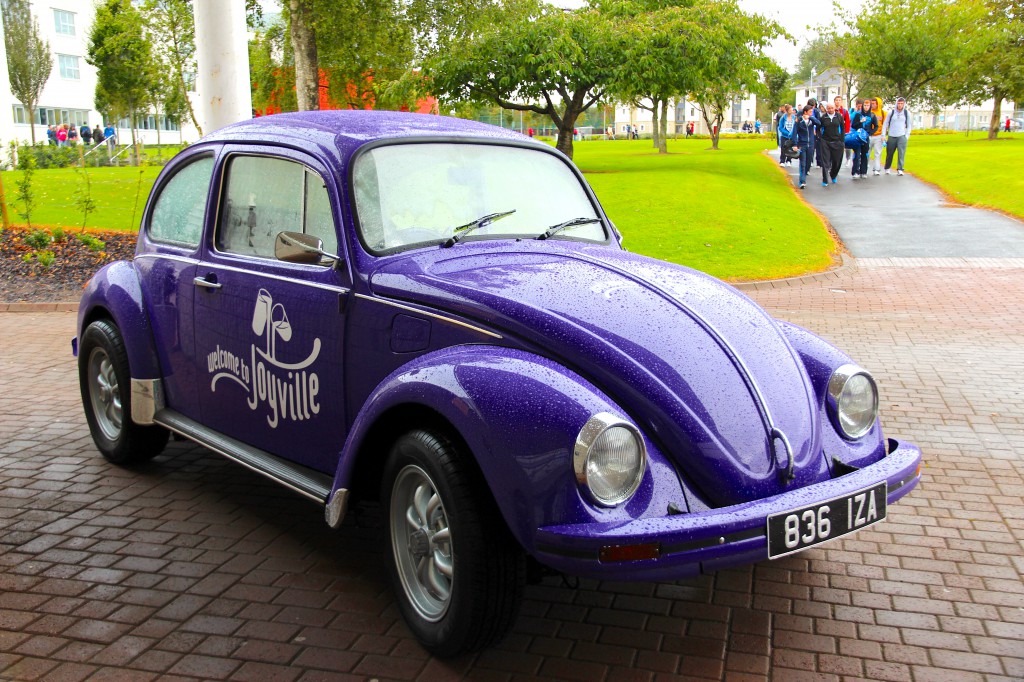 Anyway, I’ll leave you with more pictures from my new home. 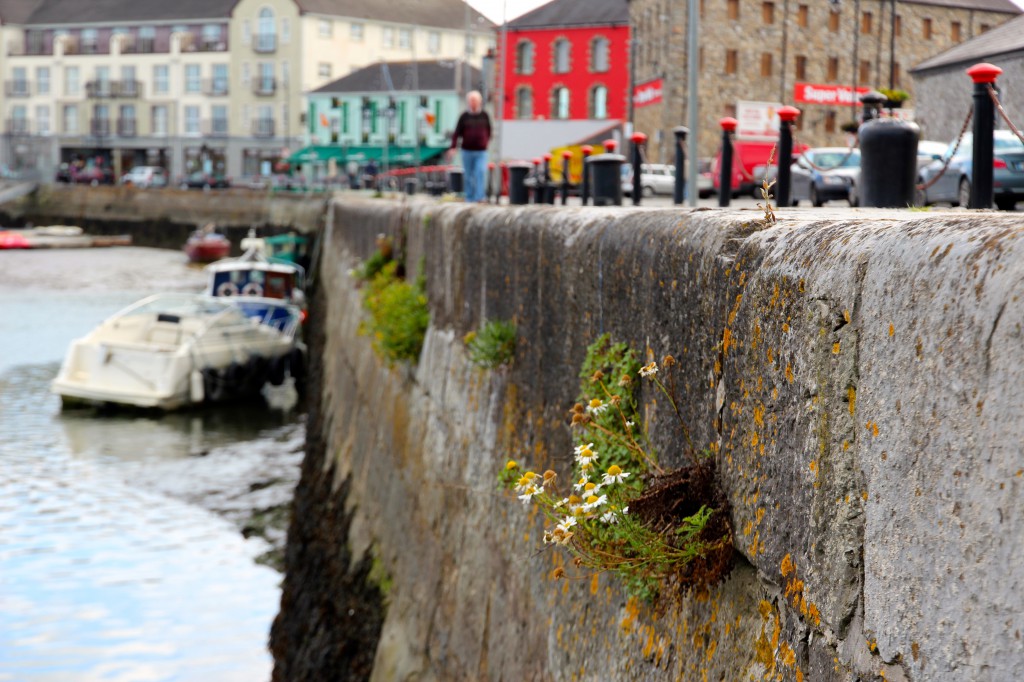 Until next time,
Katie 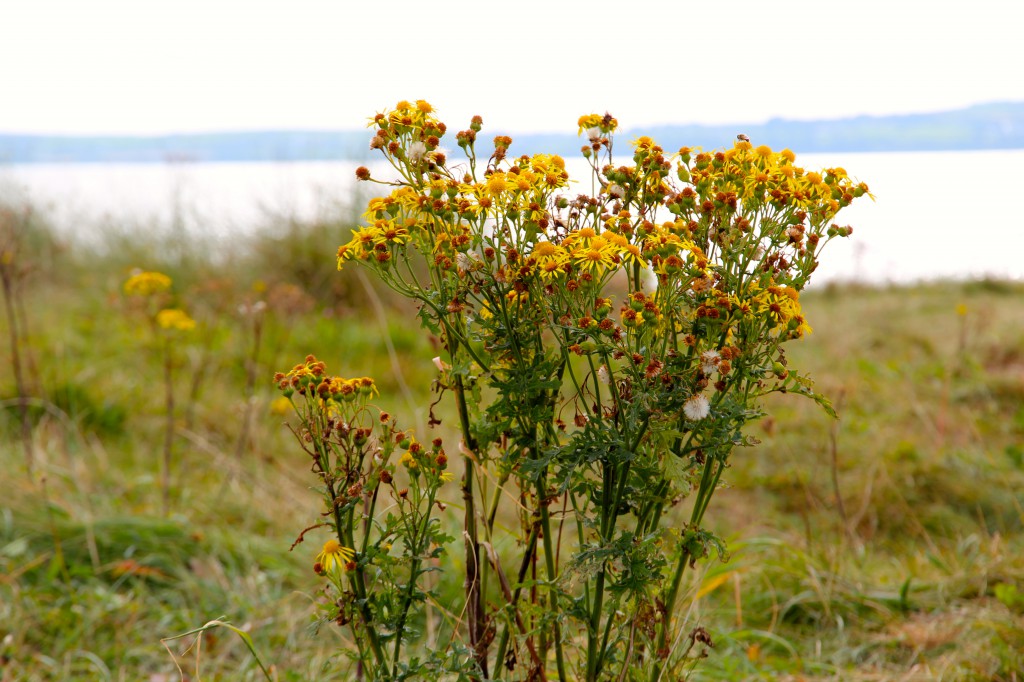